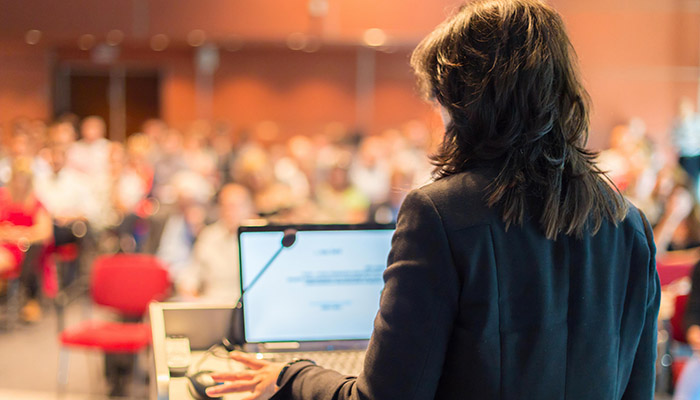 AIJA Annual Congress 2005. Member of the panel for “World-Wide Restructurings” where a restructuring plan for Magma Corporation was arranged (fictitious company).

Seminar of AIJA, March 1-2, 2007 Barcelona, Spain. Member of the panel in the discussion table: “Most Bankruptcies are caused by mismanagement”.

Diploma in Insolvency Practice 2009 by the Federal Judicial Institute. Conference: “The interpretation of articles 338 and 276 of the Mexican Insolvency Law by the Supreme Court of Justice”. November 2009.

Life after Vitro. Legal Developments in both Mexico and the Unites States.Next-Gen Panelist at the 2014 International Insolvency Institute Conference. Mexico City, June 10, 2014.

Environmental Law Seminar and what about the cities? Casa de la Cultura de Ensenada, Baja California. October 10, 2014. Speaker on the subject “The Right to an Adequate Housing”.

Human Rights and Economic Development: The Case of Mega Projects in Mexico. Chevening Dialogue at the British Embassy in Mexico City. August 4, 2015