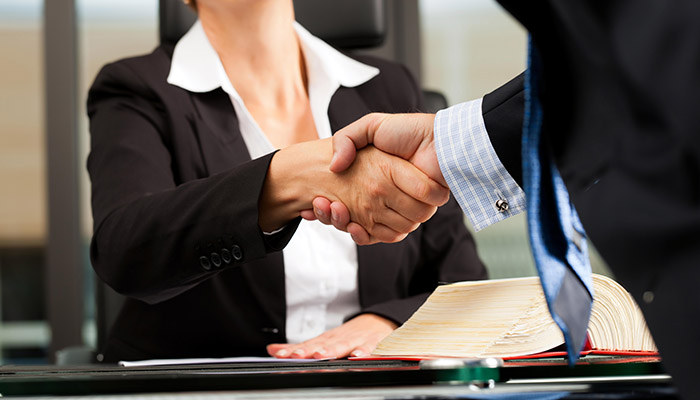 He advises and handles litigation related to commercial bankruptcies, credit restructuring, financing, guarantees and commercial law in general. He combines his professional practice with classes and research at the Instituto Tecnológico Autónomo de México (ITAM).

He was part of the working group on Banking and Financial Law of Jáuregui, Navarrete, Nader y Rojas, SC, where he actively participated in the structuring, negotiation and implementation of all types of financing, from simple and syndicated credit contracts to structured financing, including industrial and commercial real estate financing, all kinds of guarantees, debt restructuring and commercial bankruptcies. He also gave advice on Banking Law.

She served as head of legal affairs (internal lawyer) of Bank of America México, SA, Institución de Banca Múltiple, between 1998 and 1999, and as regulatory controller of Prudential Seguros México, SA from 2005 to 2006, whom she advised on the Implementation of the applicable regulation for its start of operations.

In 2008 he joined the First Chamber of the Supreme Court of Justice of the Nation to serve as Secretary of Study and Account of Minister José de Jesús Gudiño Pelayo. Among its functions was the study of matters mainly in civil, commercial and bankruptcy matters, as well as preparing draft sentences and developing criteria on these matters. From 2011 to 2015, the same activities are being developed for Minister Jorge Mario Pardo Rebolledo.